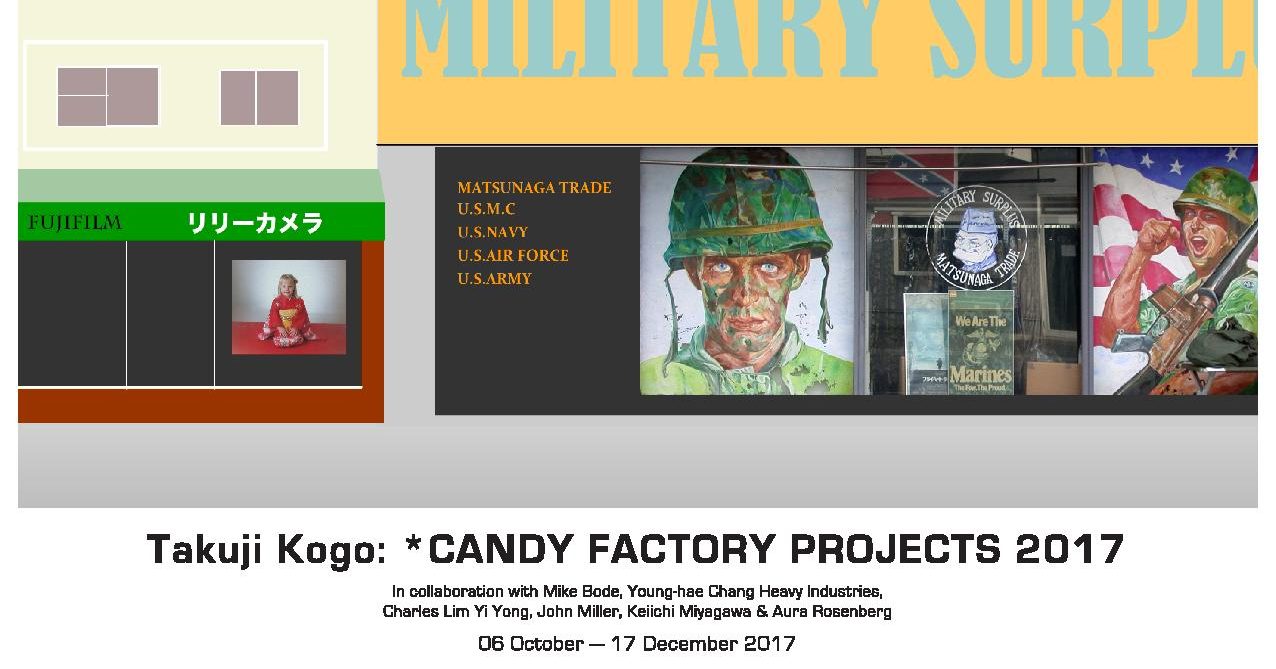 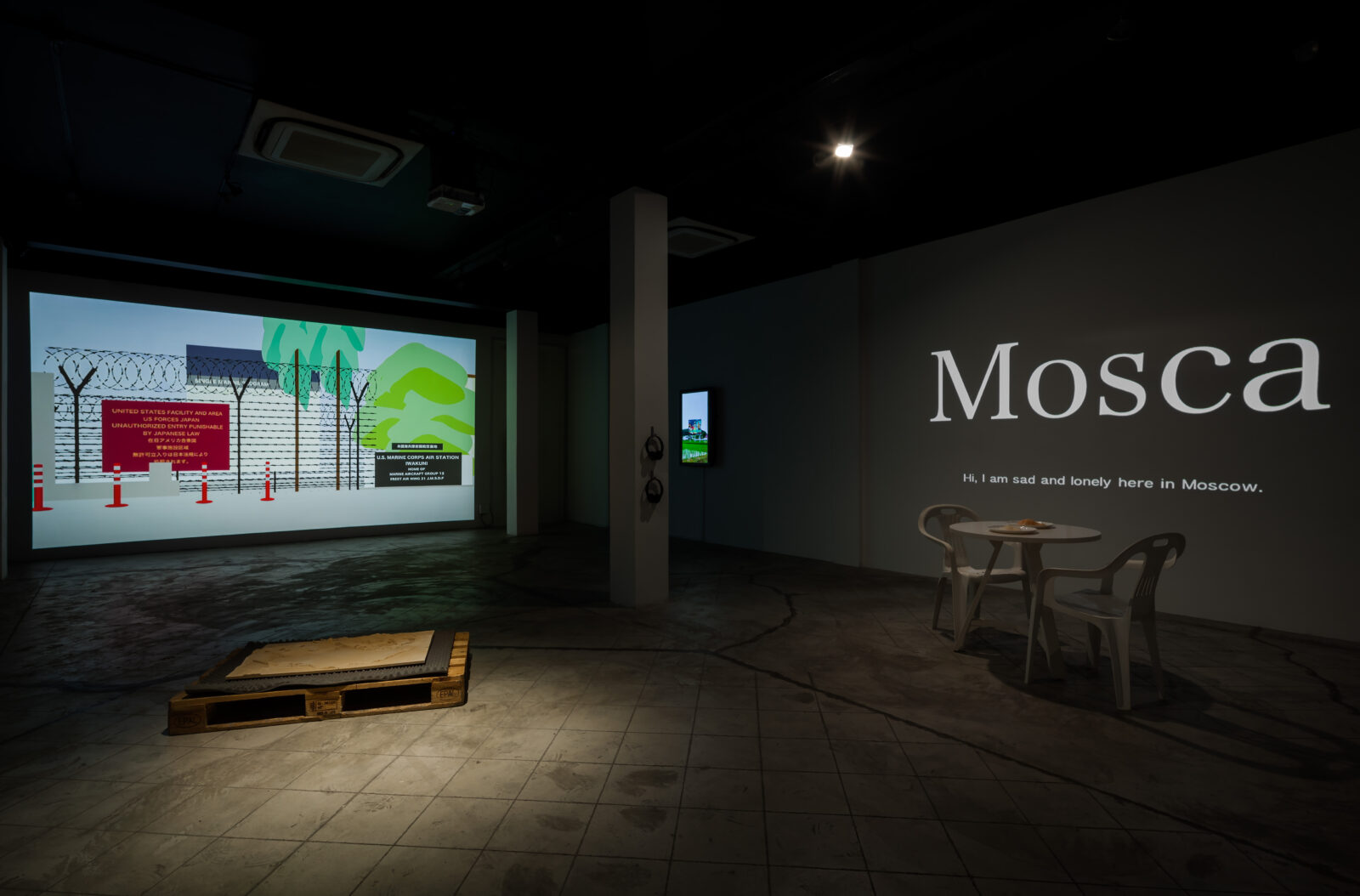 During Kogo’s one-month artist visit in Singapore, his latest work titled, Singaporean Arcade will see new development and will be introduced at the exhibition’s screening event. The new work is an exploration into the multi-linguistic environment of Singapore through the artist’s perspective. From 2016-2019, *CANDY FACTORY PROJECTS will be touring different venues in Asia and Europe including the Aichi Triennial (Japan), The Private Museum (Singapore), the ZKU (Berlin) and more. 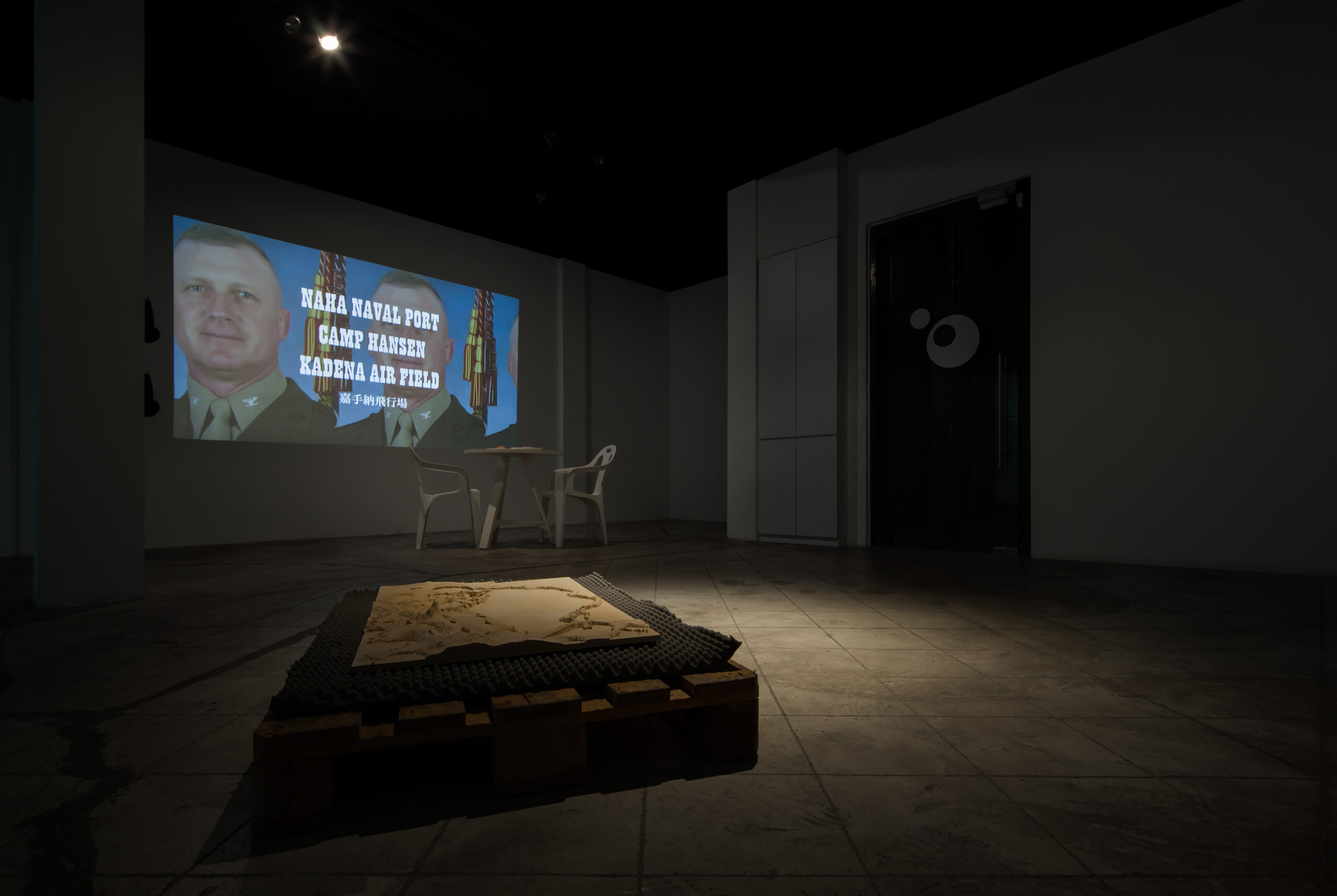 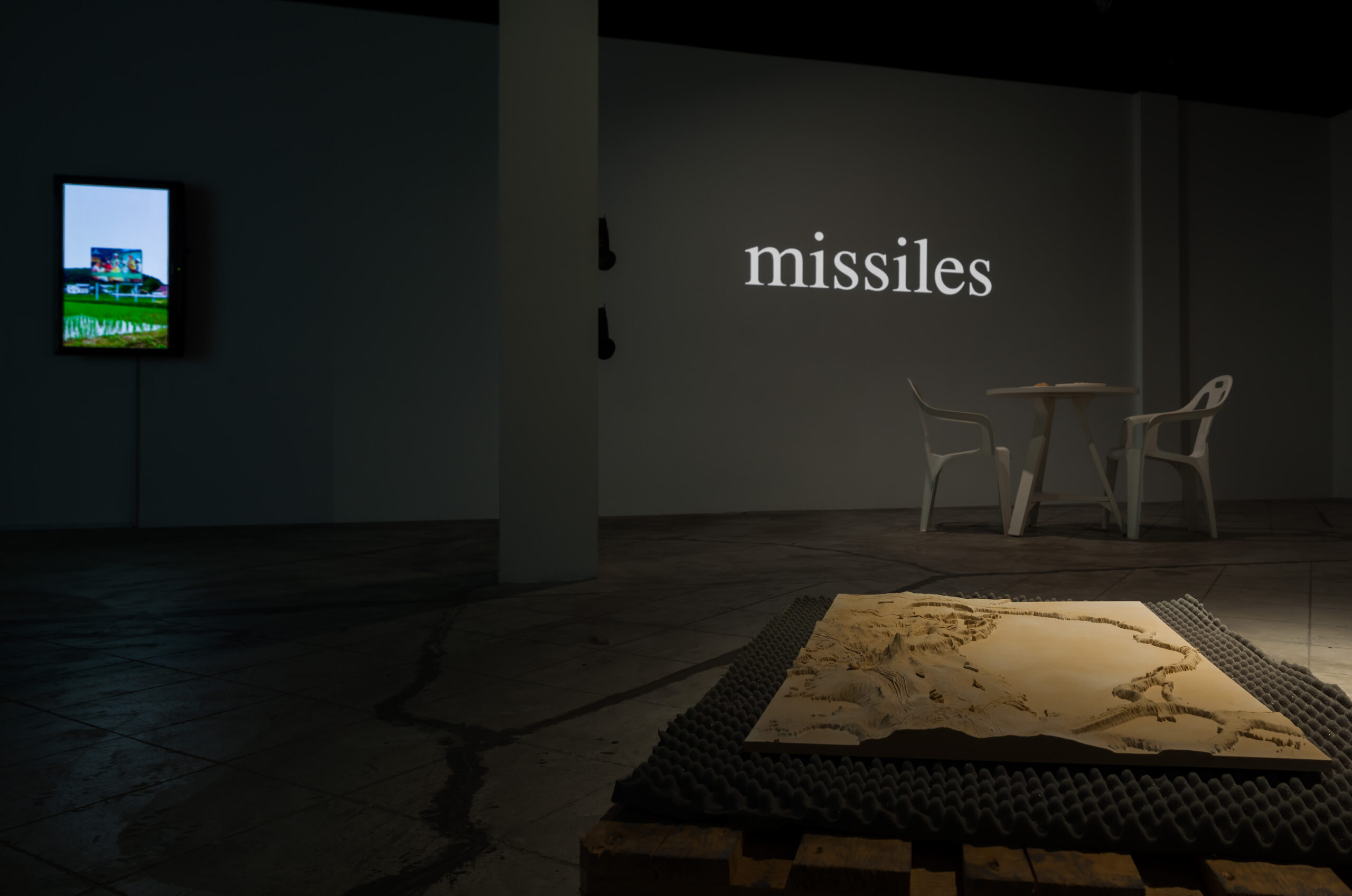 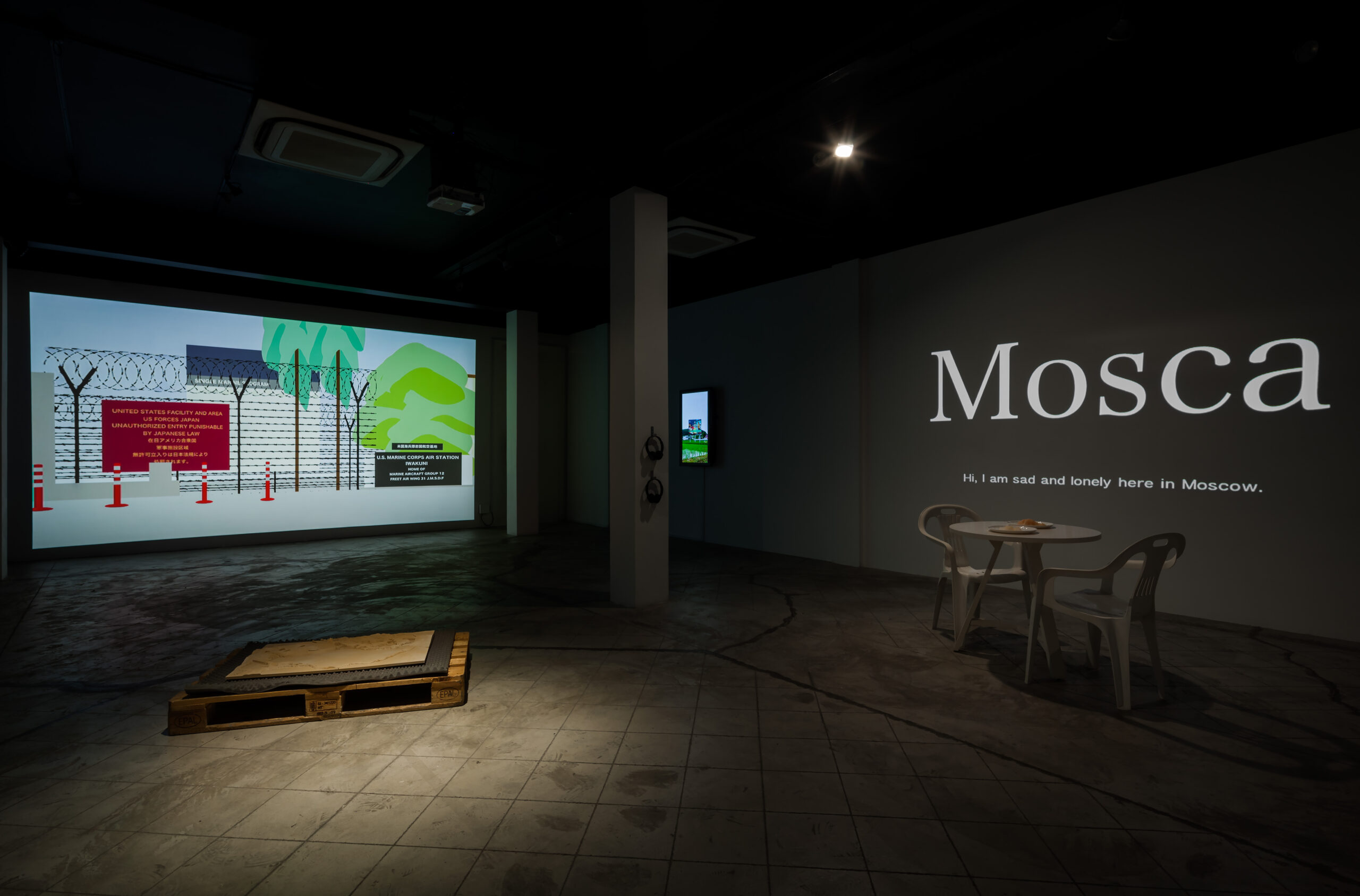 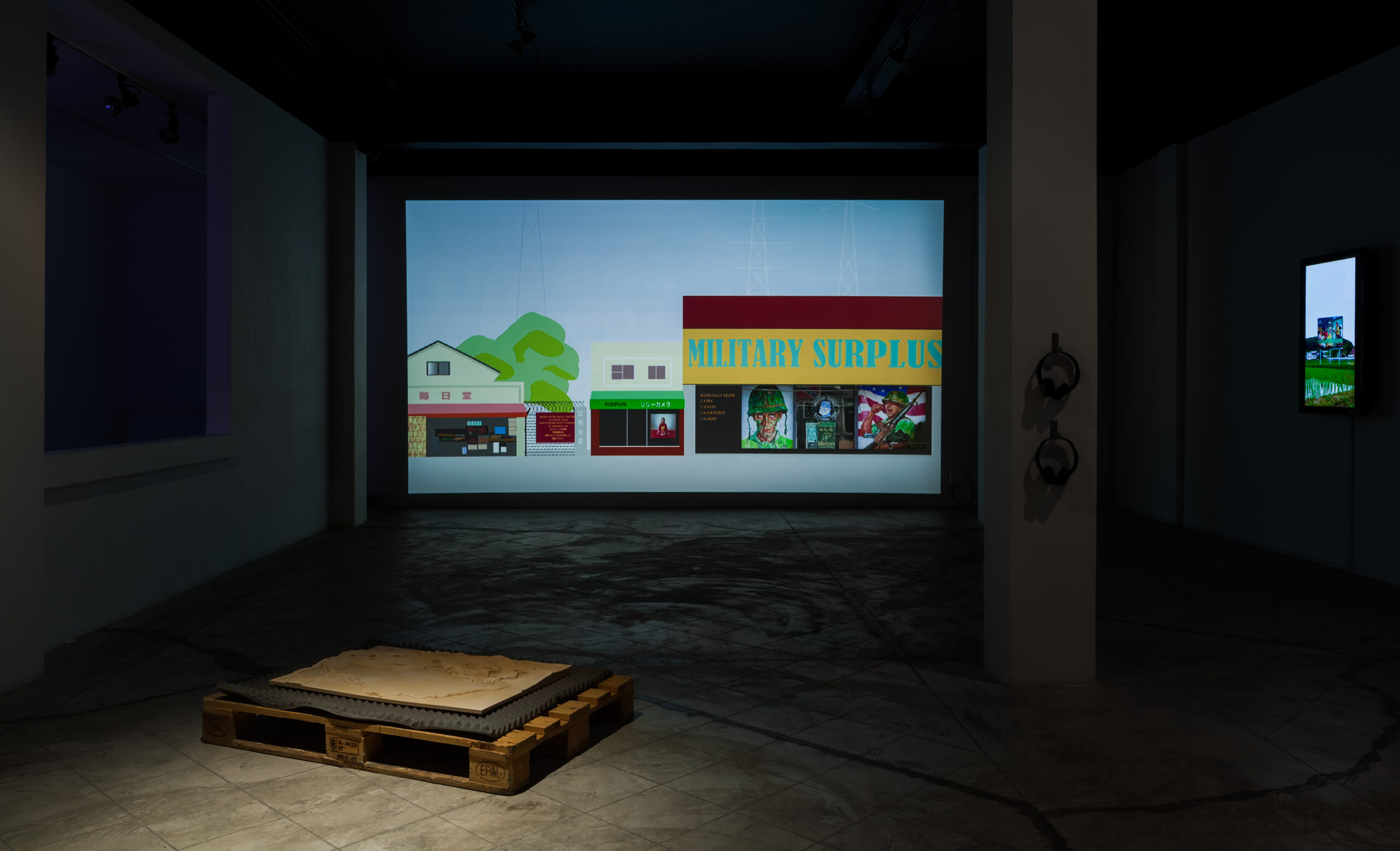 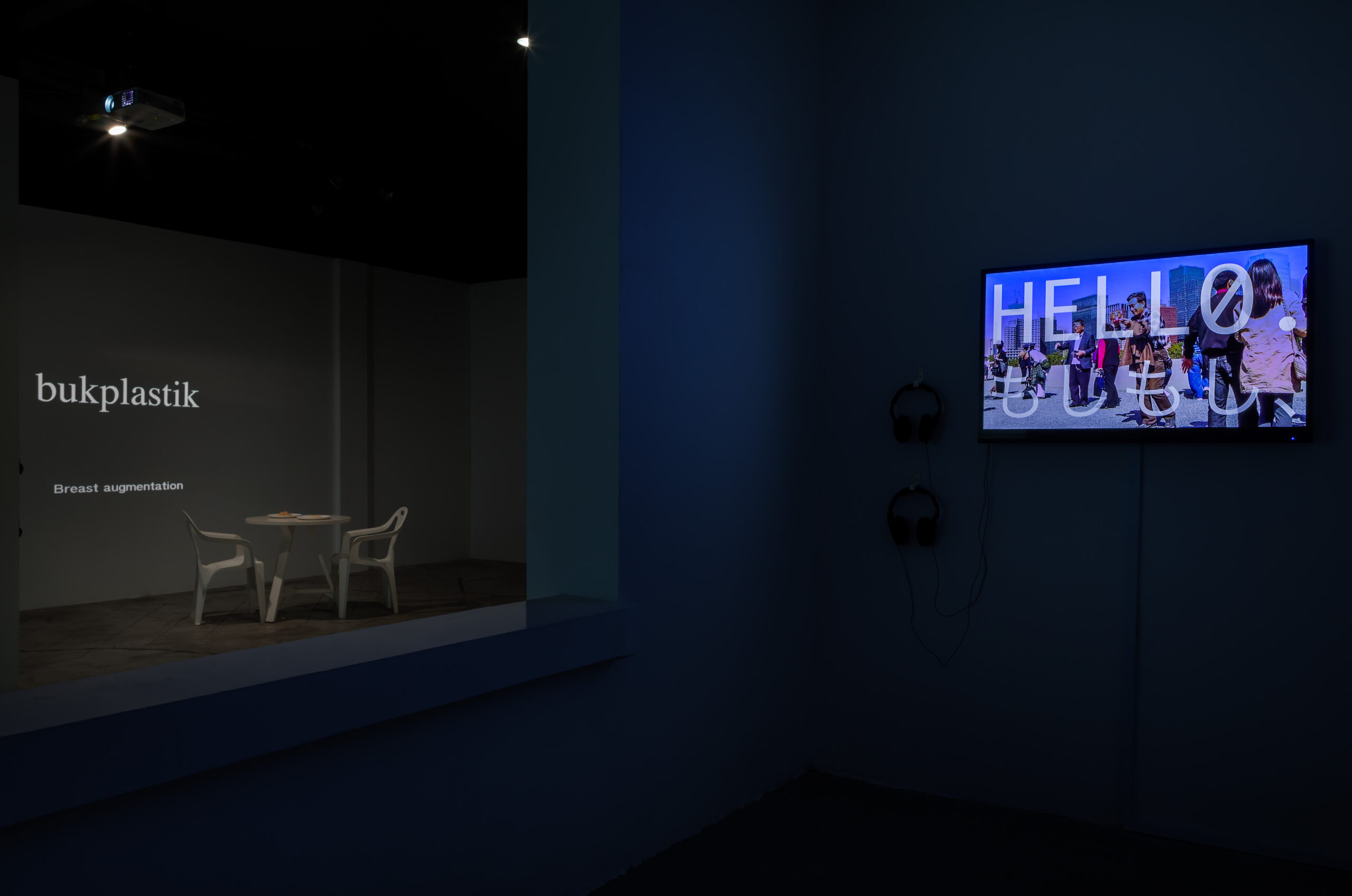 Takuji Kogo is a visual artist, director for the Kitakyushu Biennial and organizer for *CANDY FACTORY PROJECTS, a Japanese based platform for international collaborative art projects. Kogo has produced a large body of work both as a solo artist and in collaborations under *CANDY FACTORY PROJECTS and have been presented them at Media Scope-MoMA/The Museum of Modern Art New York, Seoul Museum of Art, MAAP Multimedia Art Asian Pacific Nam June Paik Art Centre Seoul, and Tokyo Metropolitan Museum of Photography. Takuji Kogo lives in Fukuoka, Japan.

Charles Lim is a Singaporean visual artist. He is the co-founder of the net-art collective tusnamii.net, which was critically acclaimed and featured at Documenta 11 in Kassel in 2002. His works have also been featured in the Singapore Biennale, Tribeca Film Festival and the Rotterdam Film Festival in 2011 and the Shanghai Biennale in 2008. He is currently working on a series of works called “seastories Sea State”, which blends the ideas of borders by reversing the geography of the sea and land. In 2011, one of his works “All lines flow out” was premiered in the 68th Venice Film Festival and it won a “special mention award”, making him the first Singapore to ever win an award there.

Mike Bode is a visual artist engaged in collaborative practices together with theorists, curators, filmmakers and other artists. He has worked with large-scale research based visual/architectural interventions and with the incorporation of photography into research driven explorative projects. His works has been exhibited at KunstWeke in Berlin, The Center of Contemporary Art in Vilnius, The Yokohama Triennial and The Nobel Museum in Stockholm. Mike has been a *CANDY FACTORY PROJECTS collaborator since 2000.

John Miller is an artist based in New York and Berlin. He was the first guest artist for Candy Factory’s original gallery space in Yokihama in 1998. Since then, he has collaborated with TakujiKogo on various works under the rubric Candy Factory Projects. His works includes painting, sculptures, installations, photography, video, music and writing. His artwork has been presented at the Museum Ludwig, Cologne; the Kunsthalle Zurich; Magasin-Centre National d’ArtContemporain and the ZKM Center for Art and Media, Karlsruhe, Germany. John is a Professor of Professional Practice in the Art History Department at Barnard College, Columbia University.

YHCHI have produced work in 16 different languages and have presented their text based work at: Tate, London, the Centre Pompidou, Paris, the Whitney Museum, New York, the San Francisco Museum of Modern Art, the Getty Center, Los Angeles, Moderna Museet, Stockholm, the Reina Sofia Museum, Madrid, the Museum of Contemporary Art, Barcelona and the Musée d’Art Moderne de la Ville de Paris to name a few.
YHCHI have been working with *CANDY FACTORY PROJECTS since 2001.

Aura Rosenberg’s art is concerned with themes of the body, sexuality, and gender. In the late-1980s, for instance, she crafted provocative sculptures, photographs, and paintings based on images culled from pornographic magazines. Though Rosenberg turned away from incorporating porn in her art in the mid-90s, when she became a mother, she returned to the source in the 2010s. The industry had drastically changed, and Rosenberg was challenged to reconcile her past approach to the subject with the new digitized products of the 21st century. Rosenberg’s interest in the corporeal is also evinced by her collection of body paintings, which she often executes by covering herself in acrylic paint and then imprinting the canvas with her figure, an action that emphasizes the artist’s literal presence in her work. 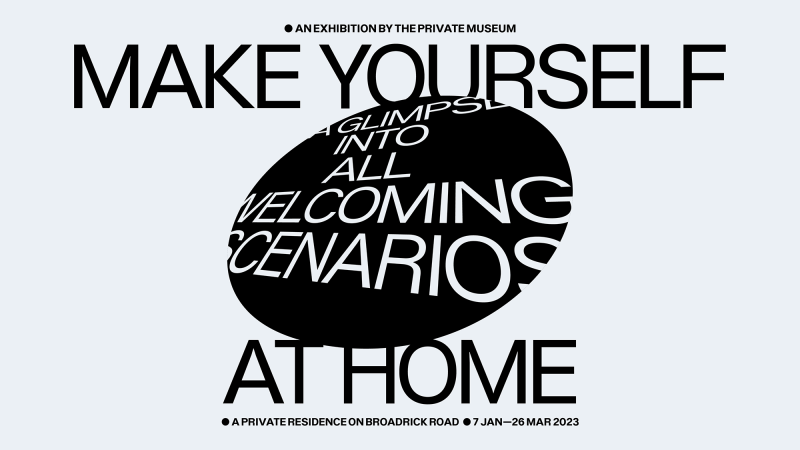 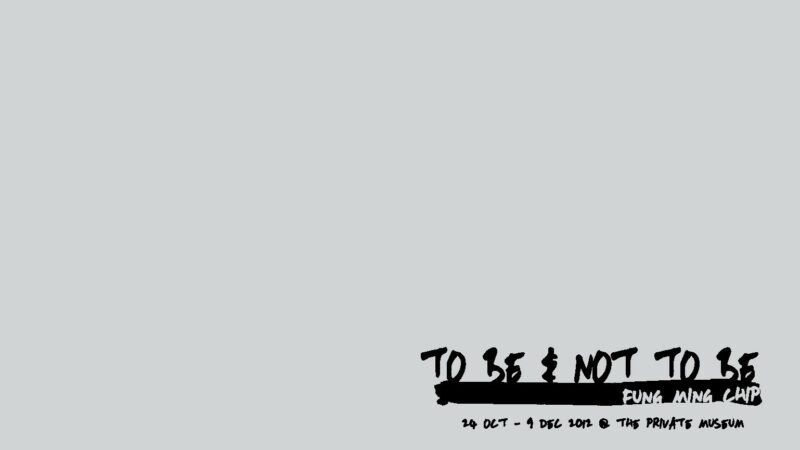 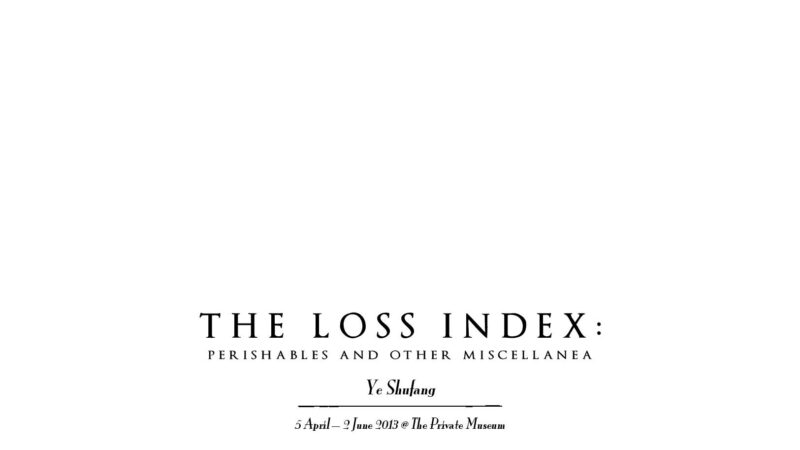 The Loss Index: Perishables and Other Miscellanea